Over the last six years, Ireland INC has increased economic ties between Ireland and the US, and this year’s Ireland Day represented its most exclusive gathering to date.

The event featured a series of C-suite international business roundtable discussions and was attended by a unique group of global business and political leaders.

Dubbed by many as the ‘Irish Davos’, Ireland Day offers an unrivalled platform for economic engagement and thought leadership exchanges to develop clear strategies that build on the economic and cultural ties between Ireland and the US.

The summit hosted more than 250 executives from leading international firms, including Fortune 500 companies, venture capital firms, entrepreneurial start-ups, policy makers, as well as financial and sciences organisations from the US, Ireland and around the world.

Ireland INC founder Ian Hyland commented: “With such strong economic ties between Ireland and the US, Ireland Day now represents a unique opportunity to celebrate and progress the invaluable partnership and maximise opportunities looking towards a very exciting future.” 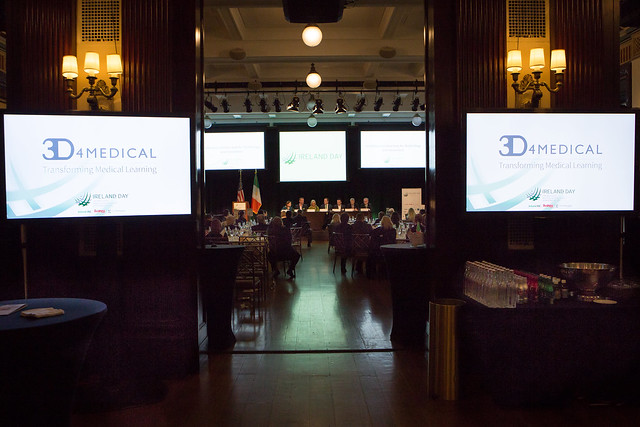